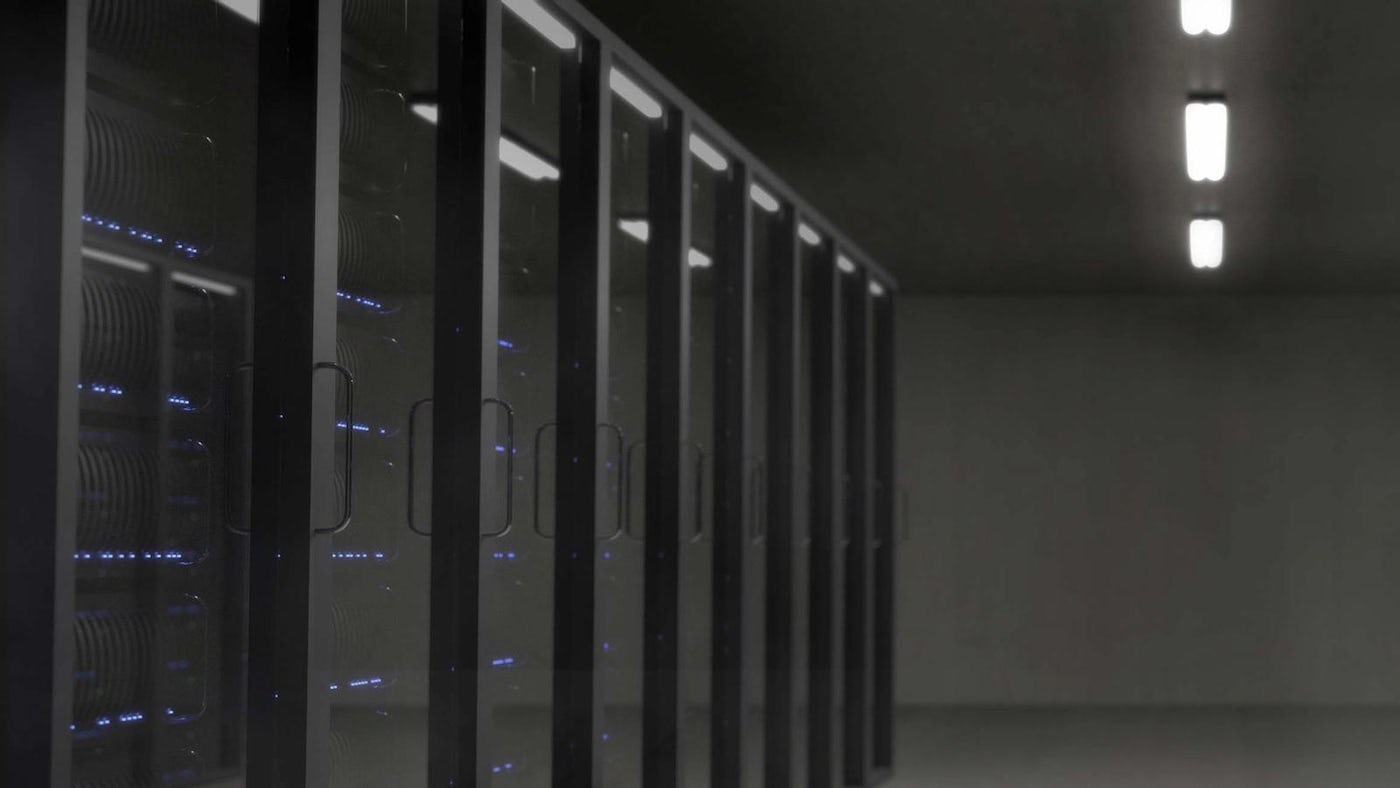 Although the Cisco Nexus platforms have been around for a while now they are not commonly deployed outside of the data centre, this blog gives a high level overview of some of the main differences between Nexus and Catalyst switching.

With these new technologies at their disposal, does Cisco intend for the Nexus switching platforms to eventually replace Catalyst iOS switching platforms altogether? In my opinion, Nexus and Catalyst IOS switches cover completely different market verticals; Catalyst switches continue to be aimed at Campus L2\L3 switching, whereas Nexus is traditionally aimed at datacentre switching.

Where do I use NX-OS?

There is the potential to justify a Nexus 5K or 6K in a larger campus network, but certainly not as an Access layer switch (there are some nexus platforms that could fulfil this role, the Nexus 3K and 4K, but in my opinion these are not typical data centre switching platforms).

Although typical campus networks may have a large server room (or small data centre, depending on the way you look at it) the design guidelines that would apply to a data centre still apply here (albeit on a smaller scale) in terms of FC SANs and Blade based compute power. In a typical campus server room, an N1Kv will probably be a more common sight (figuratively speaking) than, let’s say a 5K.

Nexus switching and its associated technologies typically bring to together the main components of a data centre: Storage and Compute power. This is evidenced by the support for typically SAN only FC and its many flavours (Unified Fabric), and more importantly its integration with the various server platforms, and specialised CNAs (converged network adapters).

Let’s look at three of the Nexus specific technologies that are roughly analogous to the CE Access layer, Distribution layer (Aggregation) and DCI (Data Centre Interconnect):

A vPC provides the following benefits:

The Cisco implementation of MAC in FabricPath routing, similar in many ways to TRILL (Transparent Interconnection of Lots of Links) and uses IS-IS (Intermediate System to Intermediate System) to perform routing at L2.

FabricPath has the following benefits:

Designed specifically for the DCI as an alternative to VPLS (Virtual Private LAN Services) and AToM (Any Transport over MPLS) etc…, OTV transports L2 over L3 (MAC over MPLS over GRE over IP) allowing for multipoint to multipoint L2 connectivity between data centres, by leveraging IP multicast.

The key points of OTV are as follows:

As you can probably see from this overview of just three core Nexus platform technologies, that they fit in closer in Data centre than they do in a campus LAN.

When looked at in isolation the Nexus switching platforms provide a solid core of alternative switching technologies, however the true benefits of the Nexus platforms can be seen when used as part of the UCS (Unified Computing System) ecosystem, to form a unified datacentre fabric for both SAN, LAN and DCI.

Talk to our team

Simply enter your details below and we’ll contact you to arrange your free 30 minute consultation.